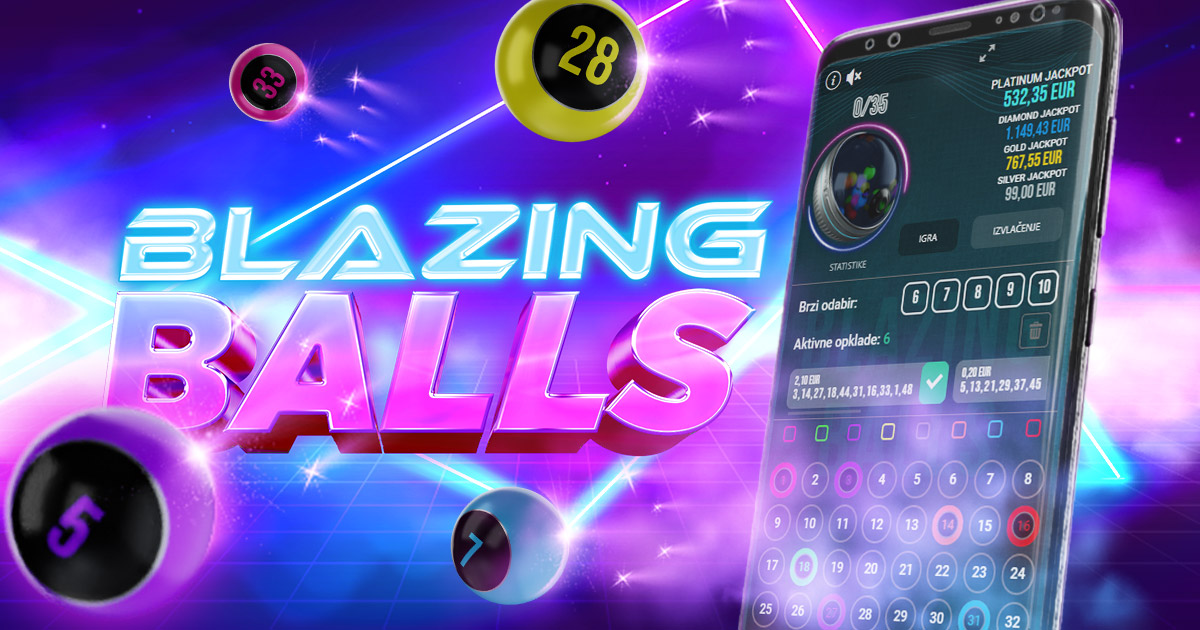 A perfect suit for those looking to play games of such nature without having to wait for ages to get their results!

Based on a years-long partnership, Evona’s decided to put a novelty onto our revered partner Zlatnik’s platform called Blazing Balls. Blazing Balls, as the name suggests is a newly developed Evona in-house game that revolves around drawing numbers through rounds that are generated on-demand by players which they can bet on.

This draw-based bingo-like game is, however, not your regular everyday lottery numbers game. The downside to most of the RNG draw-based games is the duration and speed at which the numbers are being drawn. This, with Blazing Balls, is not the case. Blazing Balls game allows players to place bets on 6 to 10 numbers, and get their numbers drawn in a matter of seconds.

A perfect suit for those looking to play games of such nature without having to wait for ages to get their results! Zlatnik’s players will be able to entertain themselves thoroughly by playing Blazing Balls on all the channels, whether it be desktop, mobile, android, iOS, or even land-based terminals! 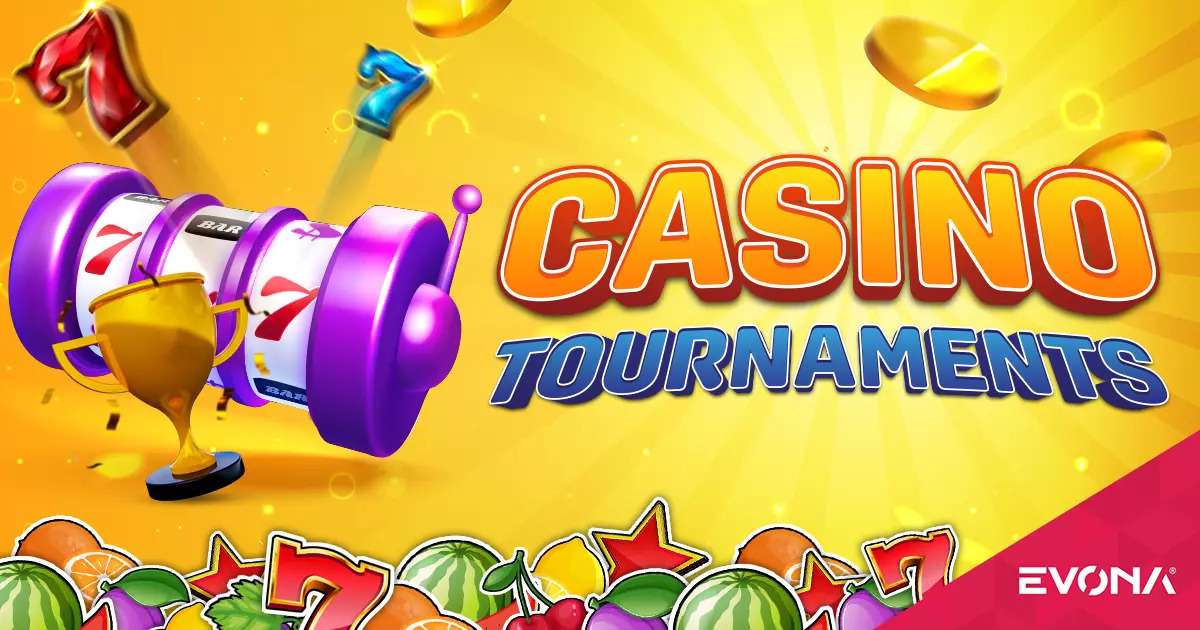 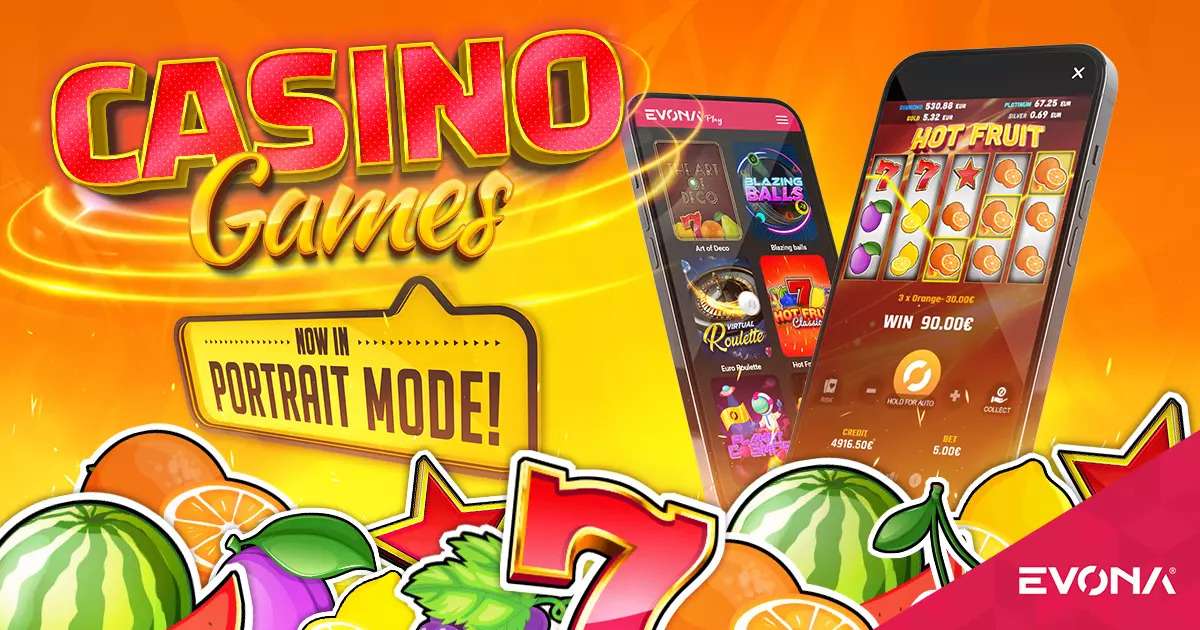 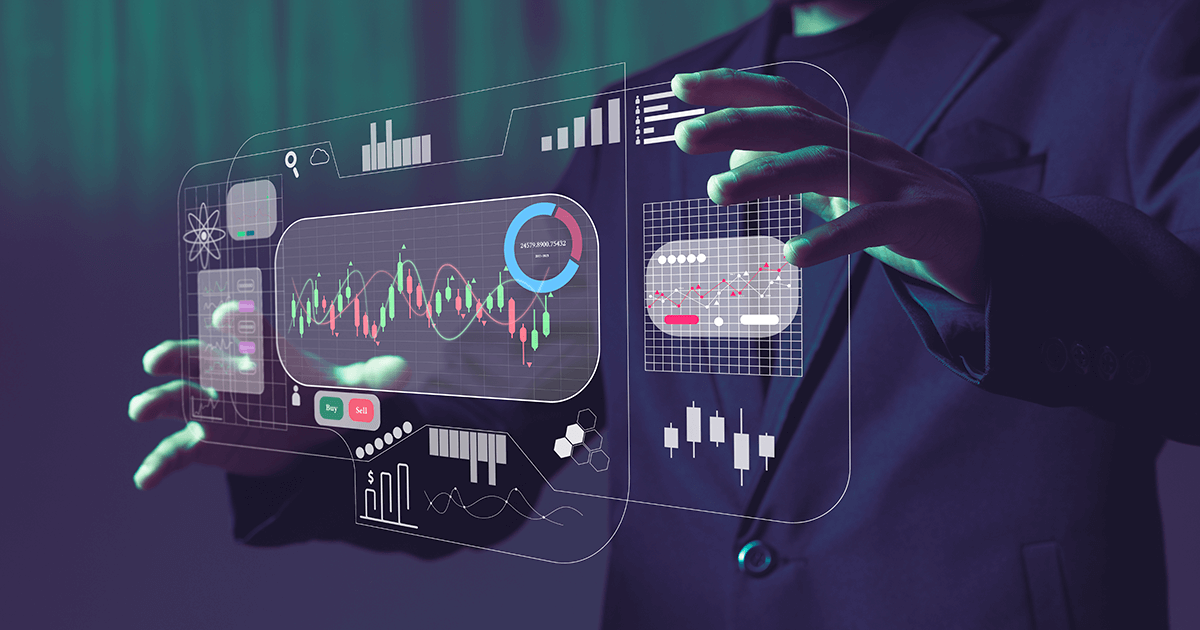